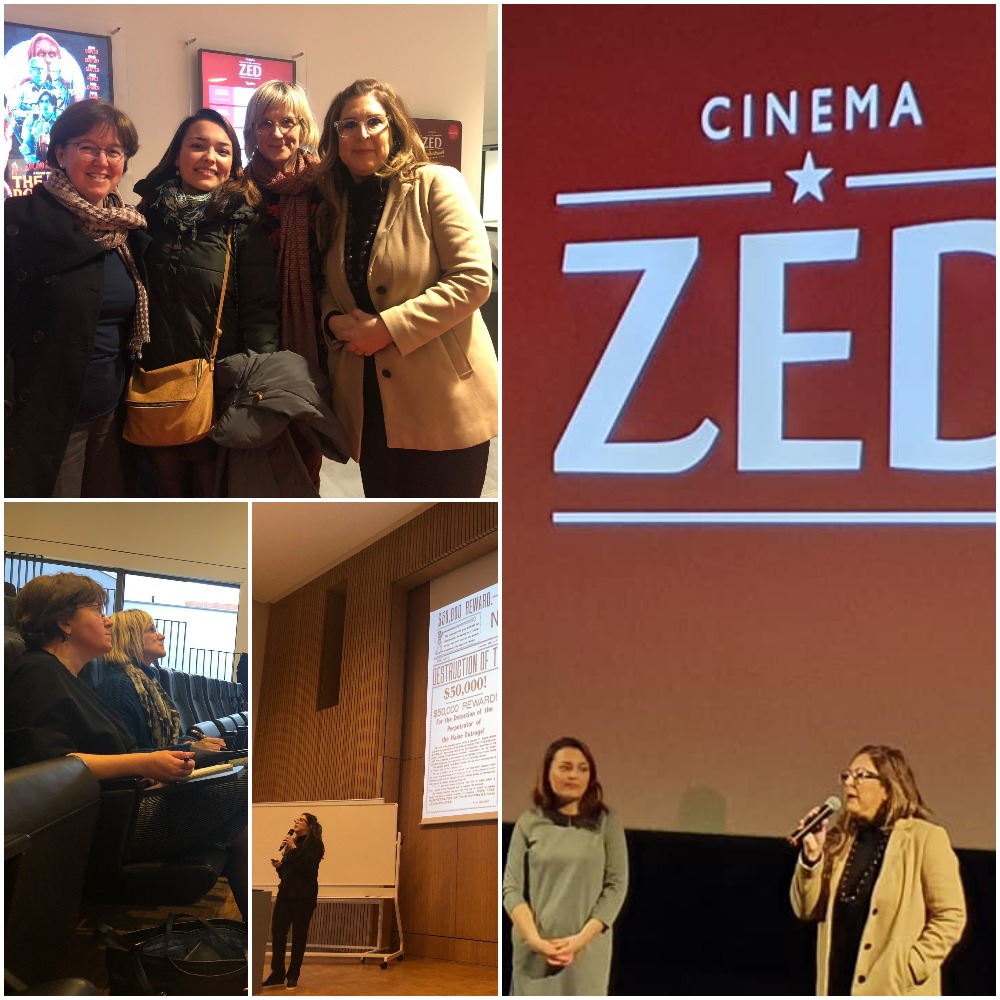 Since the mid-1990s, Cuba has seen a rise in independent media, and a resurgence of movements fighting against racism, for economic justice and LGBTQI rights, and for greater democracy and citizen participation. In RETHINKING CUBAN CIVIL SOCIETY, Cuban academics, journalists, bloggers, writers, and musicians grapple with what it means to encourage healthy public participation and dissent in the context of Cuba: a country under embargo in which foreign-funded dissidents seek to overthrow the government, and at the same time a country in which the Communist Party has placed itself above the state. Thoughtful and engaging, the film gives an inside look into Cuban dynamics that are often neglected by mainstream media. More information

After the screening, a Q&A will be held with the director.

María Isabel Alfonso, Professor of Spanish at St. Joseph’s College New York, made the documentary Rethinking Cuban Civil Society to address issues of contemporary Cuba that are frequently neglected and unreported by mainstream media. After screening her 37-minute-long film, Dr Alfonso will explain how her academic background, her politically engaged involvement with CAFE (Cuban Americans for Engagement, i.e. an organization that has played an important role in the reestablishment of U.S.-Cuba relations), and her own life story shaped the form and content of Rethinking Cuban Civil Society. In her lecture, she will elaborate on how and why her film argues that Cuba has to change in many ways, albeit on the condition that the Cubans themselves decide the way such changes are to be implemented.