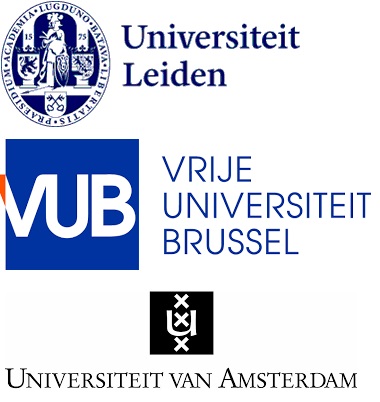 The Representation of Migration from Latin America to the United States: Documentary Filmmakers as New Storytellers on Border Crossing

In the mid-nineties, the responsibility for making social changes happen seems to have become a shared burden between the documentary filmmakers and their viewers. The current hypothesis on which ÉXODOCS is premised is that LPB (Latino Public Broadcasting) never had to make the transition from realist to postmodern documentary film, because it was founded 2 years after the Telecommunications Act of 1996 and the release of Paradise Lost (1996). Both events paved the way for online communities to form around social injustice interests portrayed on the screen. The growing importance of the Internet appears to have transformed previously passive documentary viewers into activists. Can the educational, Enlightenment-inspired objectives of PBS and its Minority Consortia be sustained and maintained in a media climate where the responsibility to uncover the ‘Truth’ lies with the public – not with the documentary (filmmaker) anymore?

The Platform for Postcolonial Readings organizes seminars for all (junior) researchers in the Netherlands and Belgium who are committed to issues of postcoloniality and globalization.