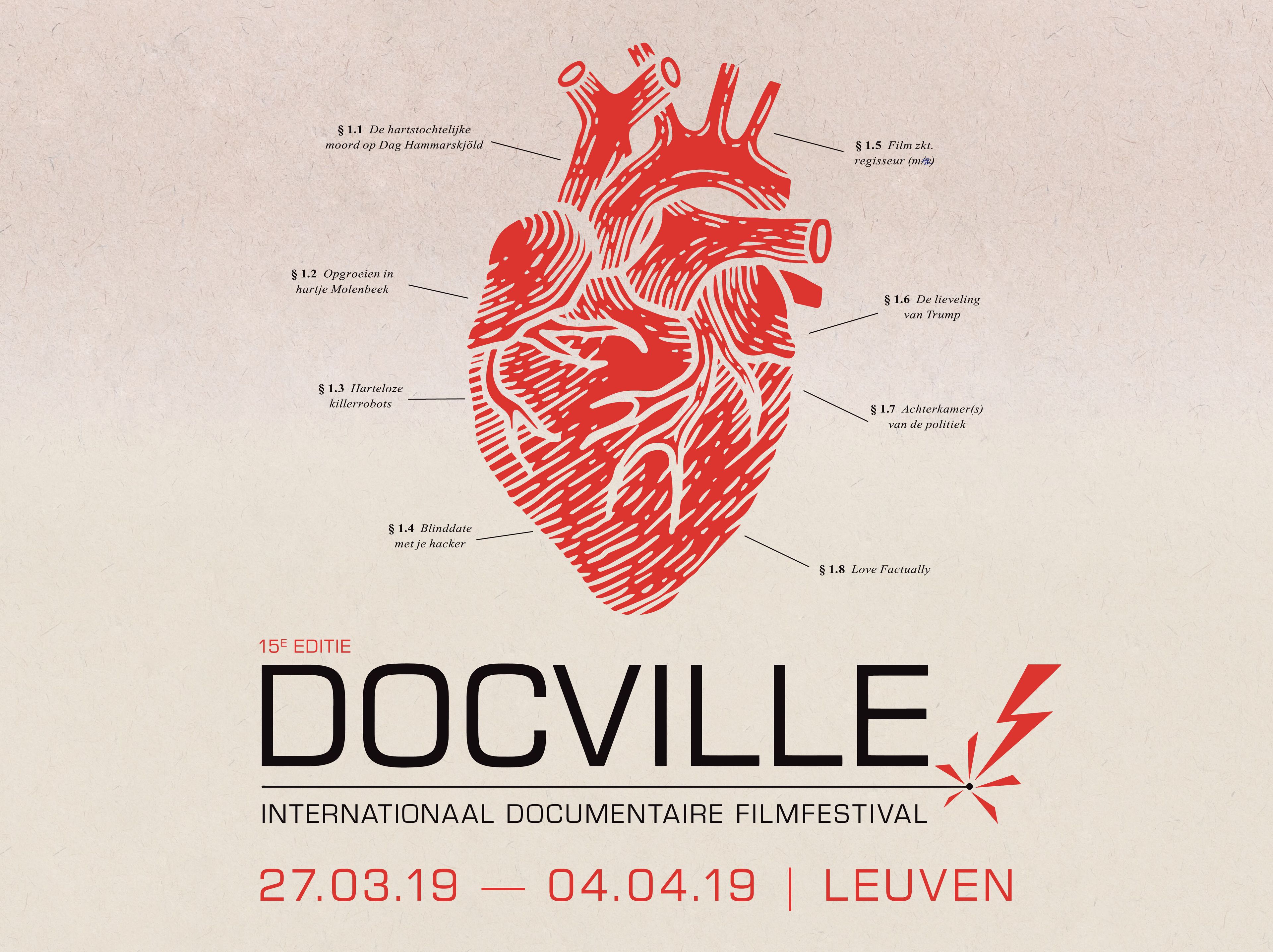 Once again, the ÉXODOCS team attended the international documentary film festival DOCVILLE in Leuven. Two of the documentaries selected for the festival have also been picked up by POV. Minding the Gap by Bing Liu has recently aired (season 31) and Bisbee ’17 by Robert Greene will air shortly (season 32). The latter documentary fits within the ÉXODOCS research parameters and has been added to the corpus.